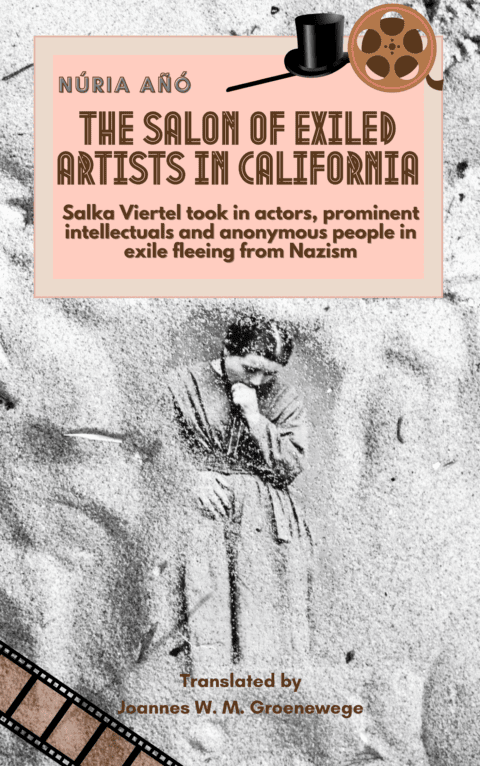 This interview with author Núria Añó about Jewish scriptwriter Salka Viertel was published at Shanghai Daily on October 22, 2016.

Q: You are currently working on a biography of Salka Viertel. Tell us what it is about this actress and screenwriter that drew you to write her biography?

A: As I learned about her, I saw just how fascinating a woman she was. In the 1930s, she was well-known as a specialist on scripts for Greta Garbo, but she is much more than that.

In exile in California she created a salon that welcomed many prominent European artists, composers, film and theater directors, actors, physicians and writers who emigrated to the US, fleeing Nazism. Her house was a shelter for intellectuals, and this attracted me. And I love cinema and classic films, and appreciate other women’s lives.

Q: Do you consider Salka Viertel an antihero?

A: Yes, as a Jewish woman in exile in the 1930s, she is an antihero.
In Europe, she was an actress who had to leave her work and dreams. When her husband’s contract expired, she had to learn English and support him and the family for many years.

Her work as a screenwriter was closely associated with Swedish actress Greta Garbo, so much so that when Garbo retired from the silver screen, it meant the end for Viertel as well.

The biography on Jewish scriptwriter and salonnière Salka Viertel was first published in Spanish as EL SALÓN DE LOS ARTISTAS EXILIADOS EN CALIFORNIA in 2020. Then it was translated into English as THE SALON OF EXILED ARTISTS IN CALIFORNIA and into Greek as Το σαλόνι των εξόριστων καλλιτεχνών στην Καλιφόρνια.

The biography The Salon of Exiled Artists in California is available in these languages: 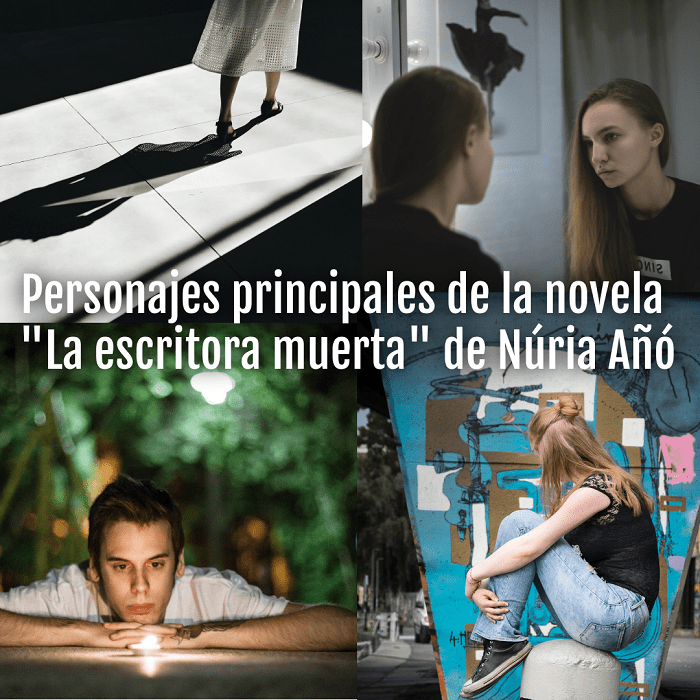 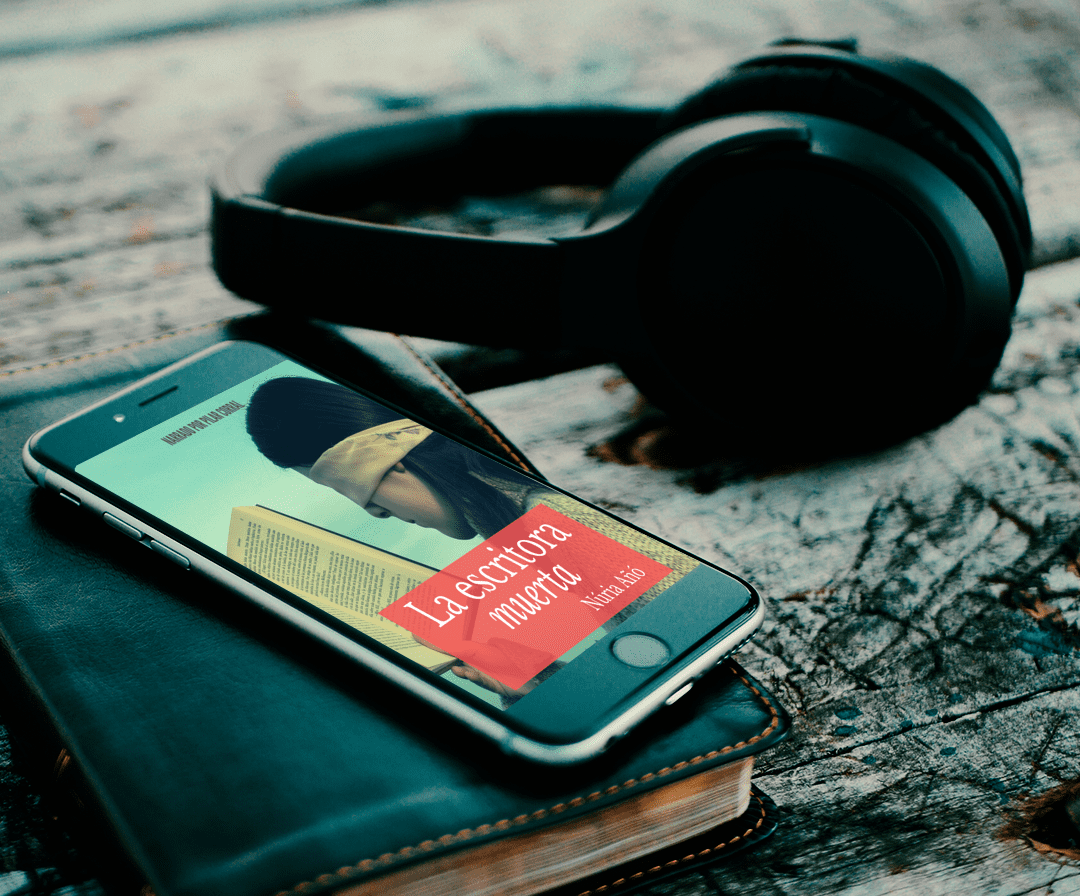 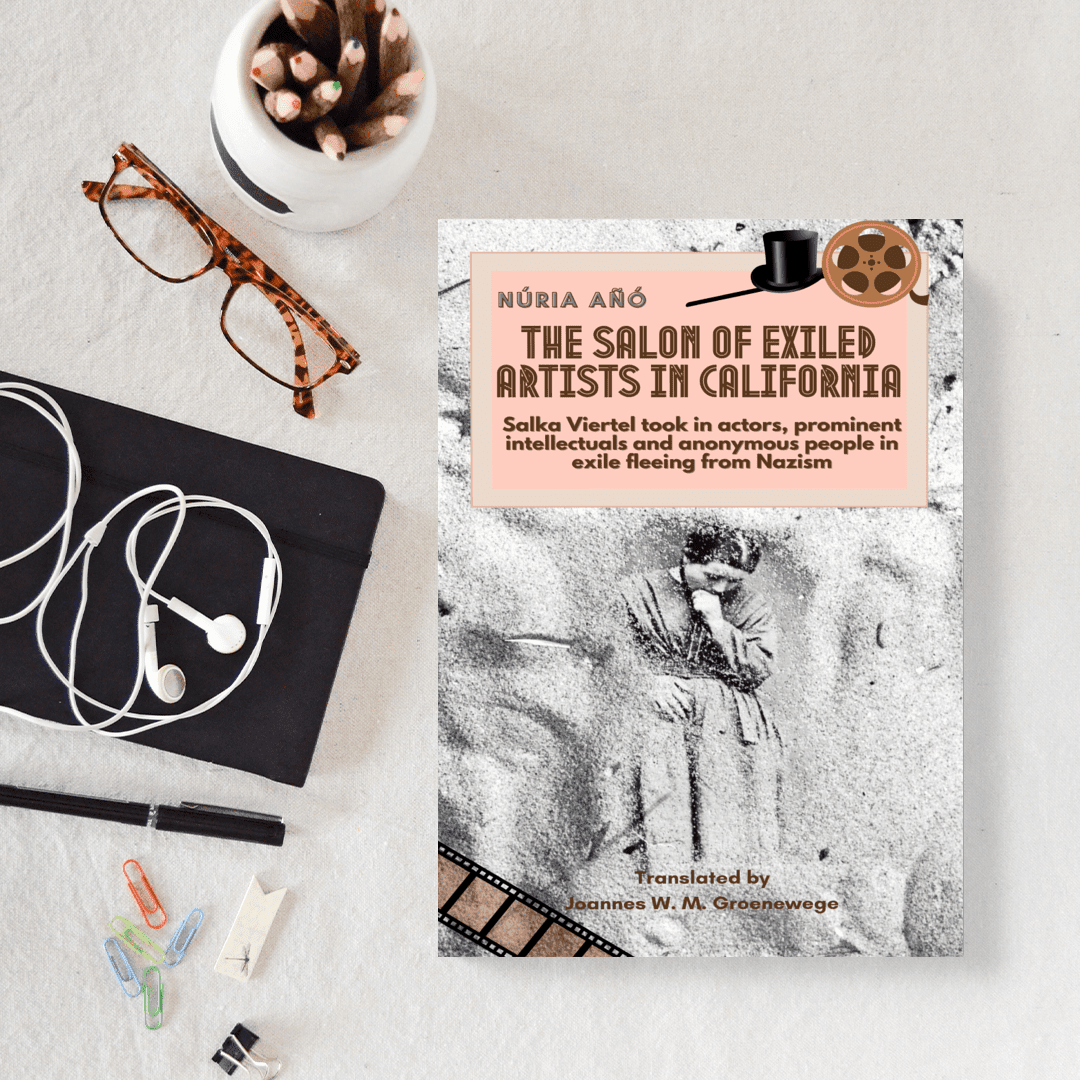