“A very interesting story and I think even in these very current times since in my eyes we have not made much progress on the issue of acceptance of ‘interpersonal feelings’ in general. A great and extremely interesting book about Hollywood in the thirties and forties about the influence of artists from European countries such as Germany, Austria, France, Sweden, England, Ukraine and others. An extensive and high-quality research project resulting in an in-depth account of many well-known and famous personalities and their interpersonal relationships.”

Hello, I am the author Núria Añó and on this occasion, I would like to present my new work, which is a biography: ‘The Salon of the Artists in Exile in California‘.

It is the biography of a woman, Salka Viertel, who had to go into exile in the United States because of Nazism.

And well, there in the United States, she also owned a literary salon, where the great European intellectuals of the time used to go.

Among others, the brothers Heinrich and Thomas Mann, Bertolt Brecht and many people from the German, French and English intelligentsia, such as Christopher Isherwood, and many other people attended.

I think this biography is very interesting… I began to speak about it as a result of a colloquium I attended some years ago, in Jaén, at the International University of Andalusia, and I wrote an article of about ten or twelve pages.

Then, as I found her story very fascinating, of how a woman succeeds during that era and can get ahead as a woman in a world like Hollywood.

And because of all the things she did, I kept on investigating and looking for more information about her, to the point that I decided to do this biography, which I present to you.

I hope that, if you read it, you will find it as fascinating as I did.

The biography on Jewish scriptwriter and salonnière Salka Viertel was first published in Spanish as EL SALÓN DE LOS ARTISTAS EXILIADOS EN CALIFORNIA in 2020. Then it was translated into English as THE SALON OF EXILED ARTISTS IN CALIFORNIA and into Greek as Το σαλόνι των εξόριστων καλλιτεχνών στην Καλιφόρνια. 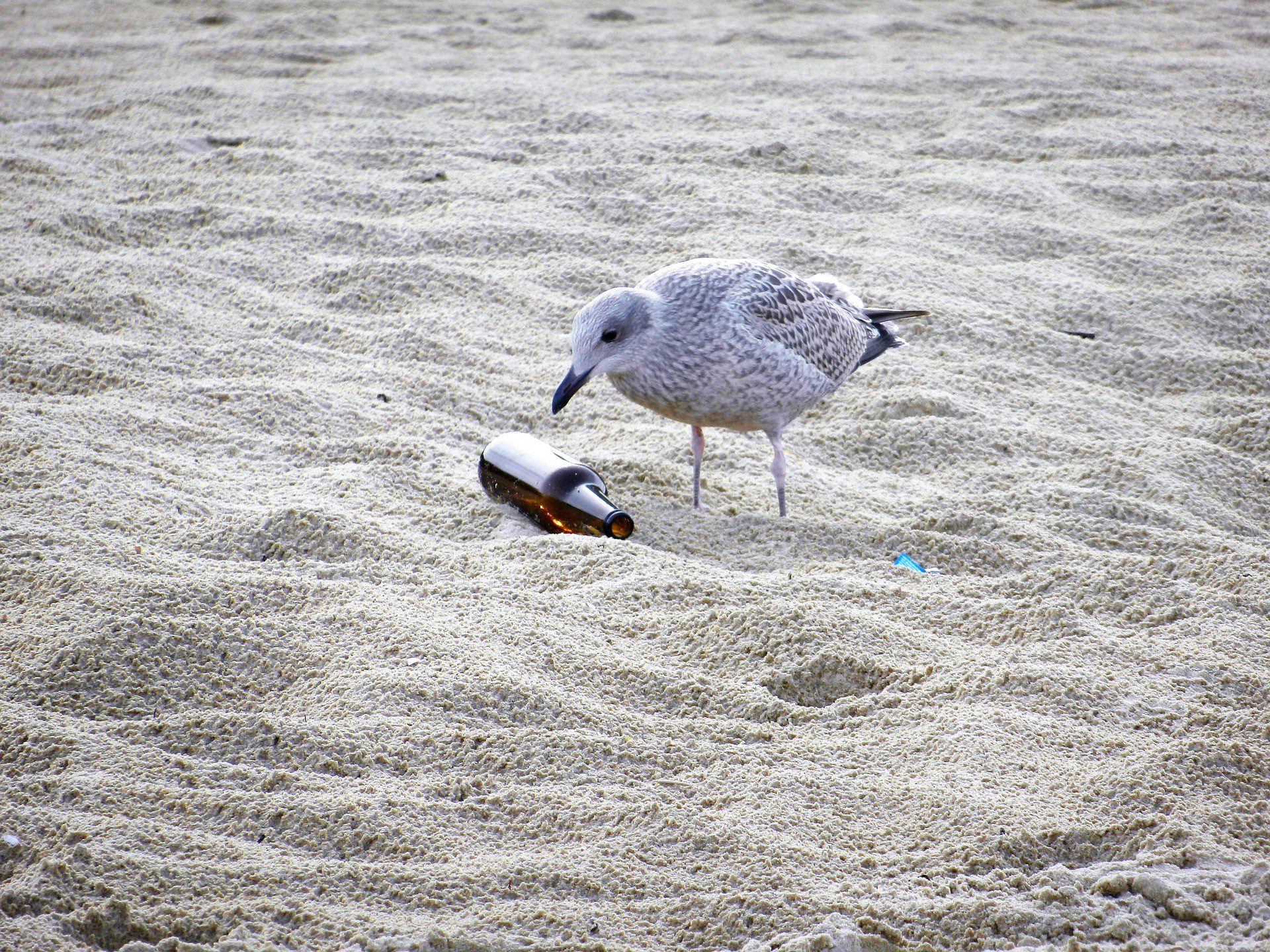 There is no planet B: Beginning the age of correction 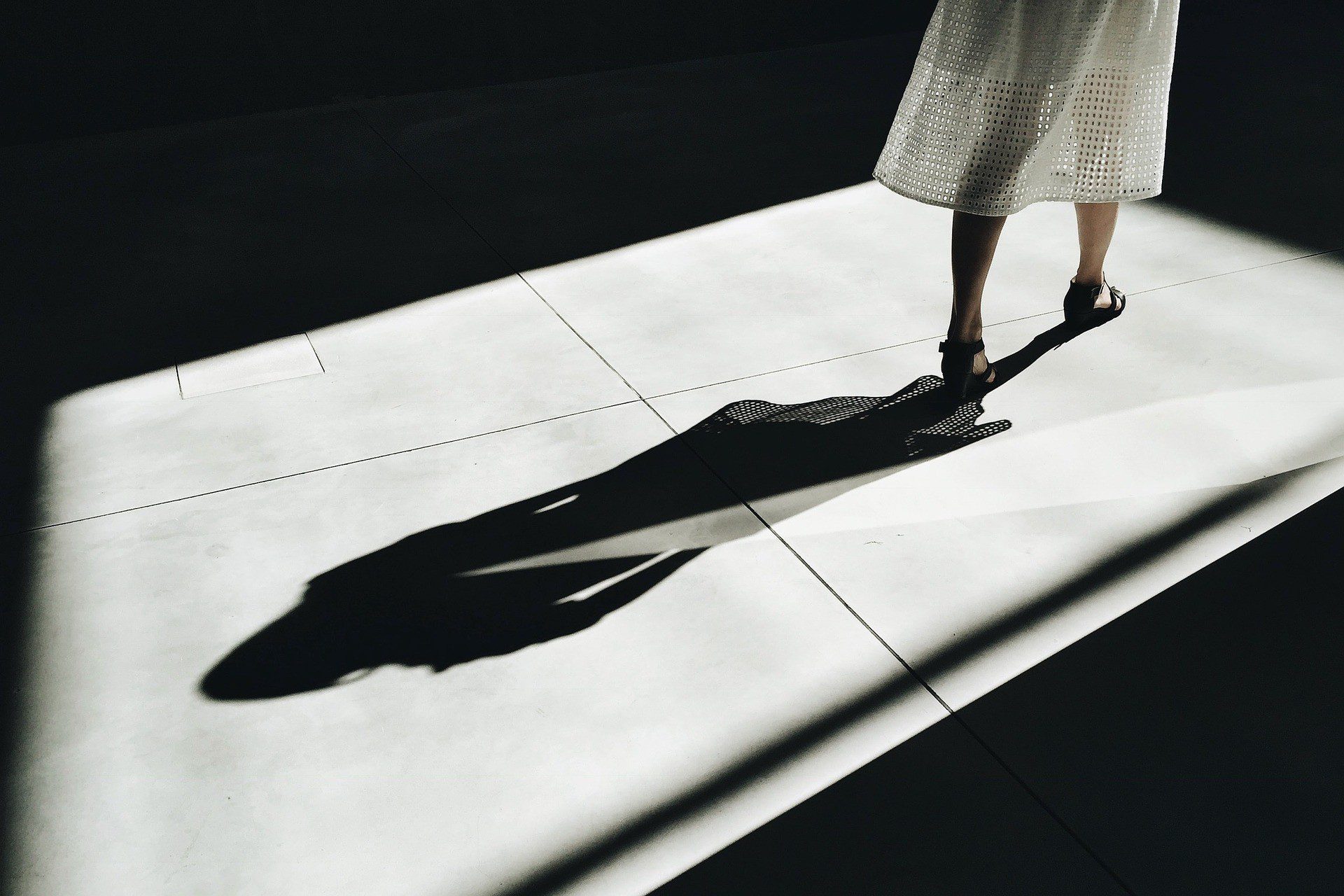 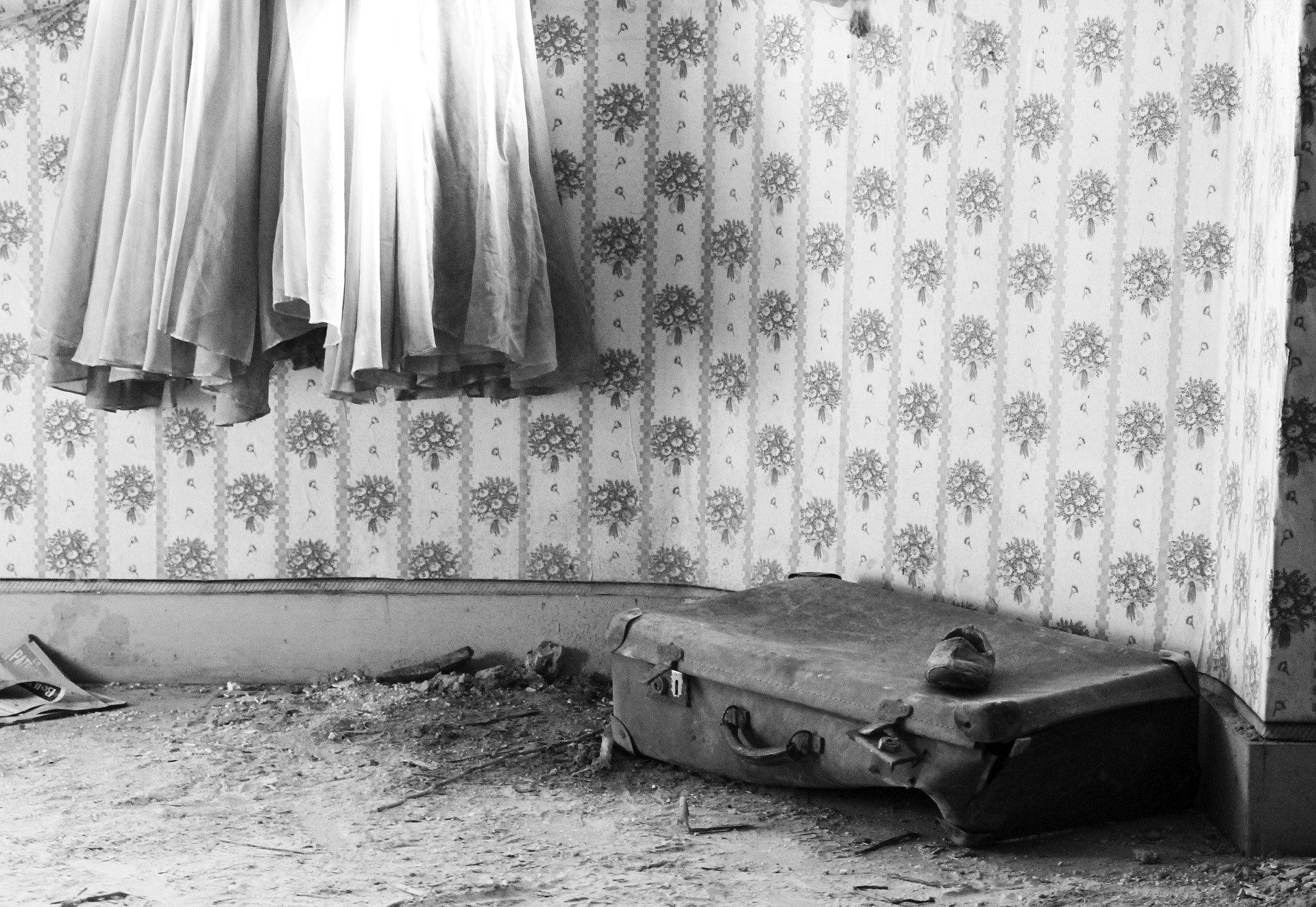