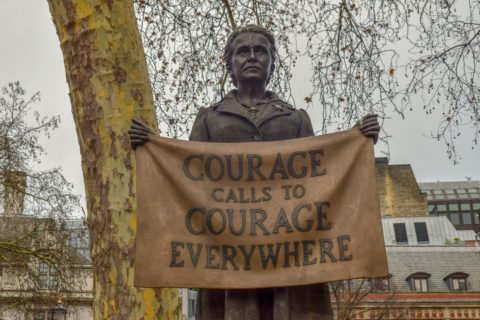 Did you know that the Women Writers Day was born four years ago on an initiative of the National Library of Spain (BNE), among others, to compensate for the historical discrimination of women in literature?

This text by Núria Añó is part of a longer essay titled “The Mother Tongue in Foreign Lands”. It was read at Shanghai Writers’ Association in China on September 11, 2016, and published at Wenhui Daily.

Languages constitute my job as a writer, a translator, even as a reader.

When I was young, her books made me feel many things while reading. It was not only because of her stories and characters, but the language with brief sentences and the depth of her writing! I felt this through a translation; it wasn’t her own words.

It happened again with the Austrian writer Elfriede Jelinek. The importance of her voices in novels and plays are so extraordinary that I had to learn German to read her work in her native language to find many witty wordplays that usually are not translated.

Even so, literary translations construct cultural bridges and enlarge our horizons. Readers and writers around the world have a cultural commitment with our time. 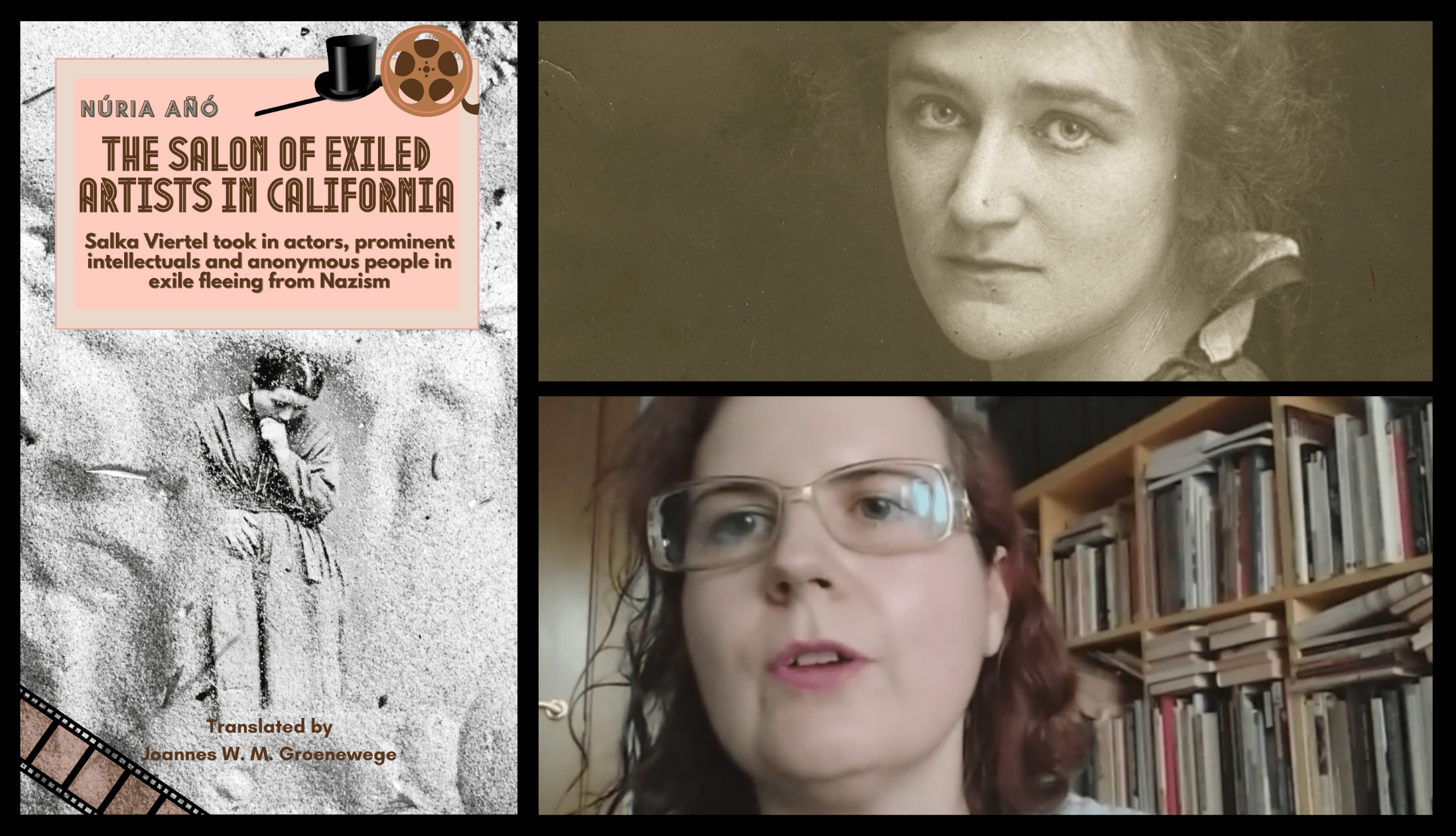 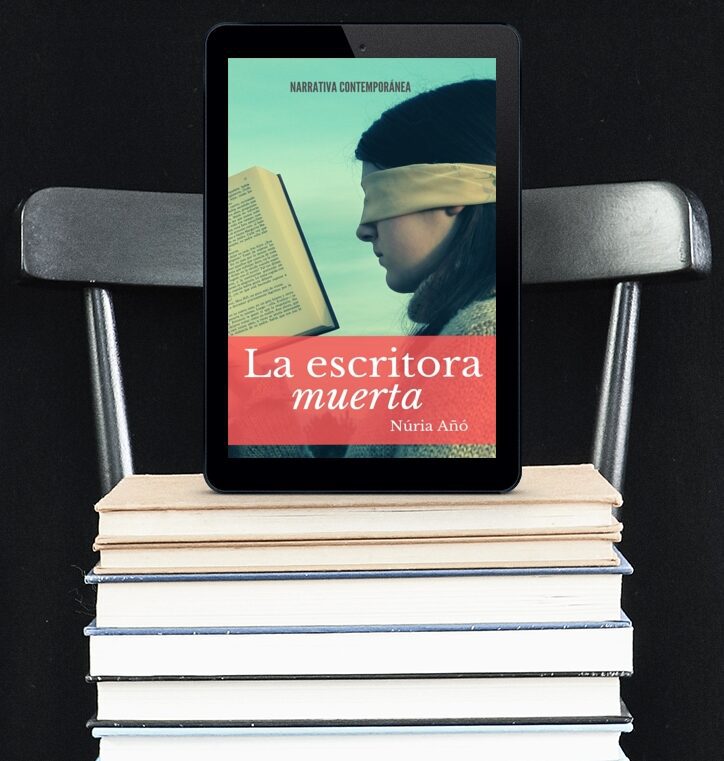 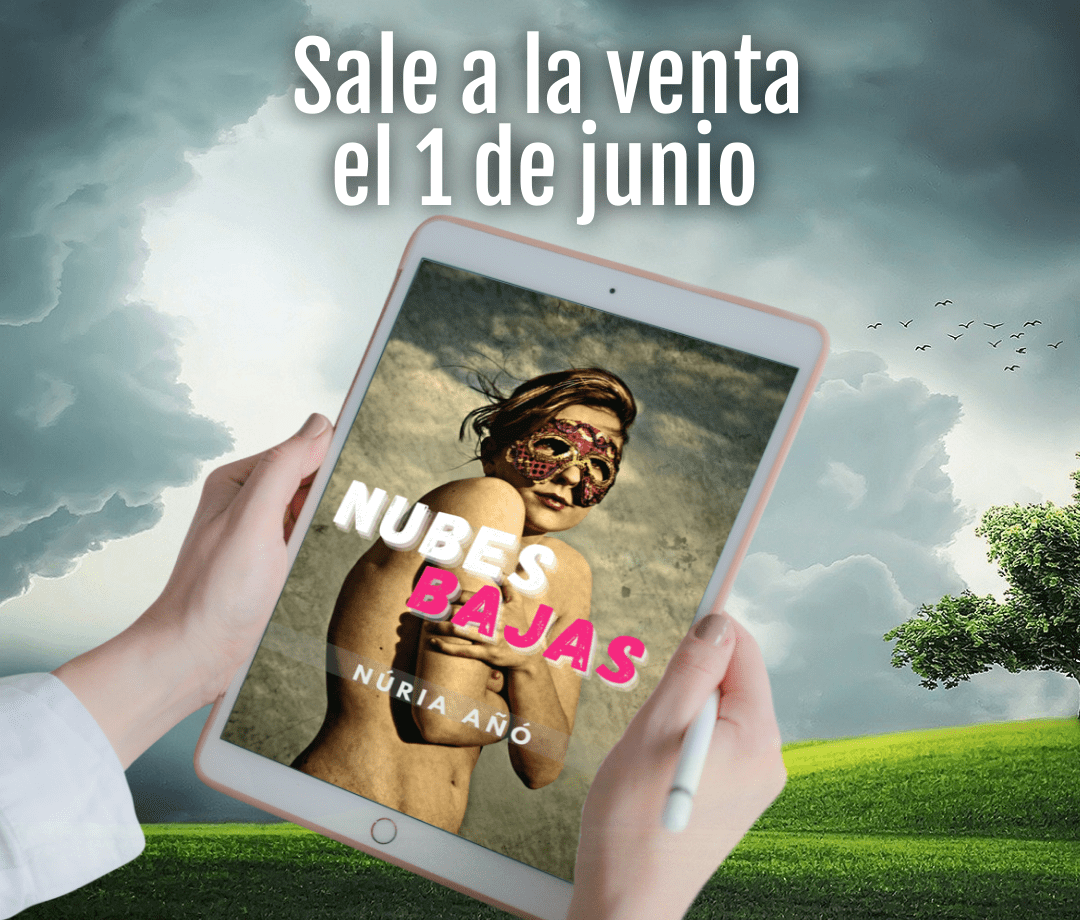