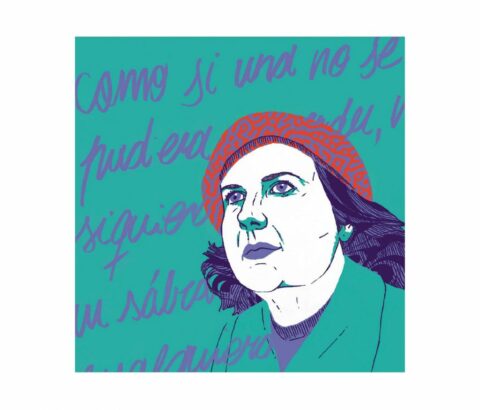 This interview was published by Liz Barrett Foster at Eat Like a Writer last June 2, 2021

Núria Añó is a Catalan/Spanish writer, translator and speaker at international conferences, where she usually talks about literary creation, the cinema, cities or authors. Her work has been translated into multiple languages and centers around her characters’ psychology, often through the use of anti-heroes.

With an introspection, a reflection, not sentimental, but feminine, Núria covers a wide variety of topics in her novels, addressing important social and current themes like injustice or lack of communication between individuals. Her work often coaxes the reader to ask their own questions and discover deeper meaning for themselves.

How did you get started in writing?

I got started in writing when I was sixteen years old.

A teacher of literature requested the students to write a short story to improve their grade, but I remember only three people and me doing this.

In that time, I discovered that I liked writing and revising, deleting sentences and writing new.

So, I gave my short story to the teacher, but after it, I continued at home, still changing a word for another, and a month later, the end was completely different.

I improved the grade, and the teacher liked it so much that he decided to publish it.

At the end, the grade wasn’t the most important for me, but the discovering of writing.

What area of writing do you currently specialize in?

I began as a short story writer, but soon this format was rather tight for me. I’m used to writing longer about characters and I needed freedom to bring my ideas to the literary field without thinking about a maximum number of pages.

I specialize in novels, but my last work is a biography on Jewish screenwriter Salka Viertel.

My website has been online since 2006. Most of the reviews and interviews are in Catalan and Spanish, but at the main page there is a link to some excerpts of my books translated into English if you want to have a look: The Dead Writer, Lowering Clouds and The Salon of Exiled Artists in California.

Tell us about your books.

My first novel Els nens de l’Elisa (2006) was third among the finalists for the 24th Ramon Llull Prize for Catalan literature.

L’escriptora morta (2008), translated into English as The Dead Writer, is about the process of literary creation.

Anna is a middle-aged writer who has bought up her daughter alone. In the present, Berta is grown up, and the desire to meet her father, who she has only ever seen in a photograph, increases as her relationship with her boyfriend reaches crisis point.

Hans works in a factory and has a sister, Clara, a misunderstood girl who is infatuated with this guy who rides a motorbike. But, above all, this is the story of Anna Flieder, who decides to write a more biographic-style novel and her inspiration takes the form of the man who abandoned her all those years ago.

Núvols baixos (2009), translated in English as Lowering Clouds, is about a bisexual mature actress with LGBT and Alzheimer’s disease as a background.

Gabriele is an actress who, as her career approaches its end, takes a trip to the city where she spent her adolescence.

Her sudden visit awakens something unexpected in two of her friends, who see in her an escape from their grey, monotonous days.

Through her friends, the actress sees the life she could have had. The burden of fame has been pursuing her for 40 years, and only one thing is evident: this trip awakens passions and changes the lives of everyone she visits.

La mirada del fill (2012) is a novel about adoption, generational troubles between mothers and daughters and also classic ballet as a plot.

My newest work is El salón de los artistas exiliados en California (translated into English as The Salon of Exiled Artists in California).

It is the biography of a woman, Salka Viertel, who had to go into exile in the United States because of Nazism.

And, while there in the United States, she also owned a literary salon, where the great European intellectuals of the time used to go. Among others, the brothers Heinrich and Thomas Mann, Bertolt Brecht and many people from the German, French and English intelligentsia, such as Christopher Isherwood, and many other people attended.

I think this biography is very interesting… I began to speak about it as a result of a colloquium I attended some years ago, in Jaén, at the International University of Andalusia, and I wrote an article of about 10 or 12 pages.

Then, I found her story very fascinating, of how a woman succeeds during that era and can get ahead as a woman in a world like Hollywood.

And because of all the things she did, I kept on investigating and looking for more information about her, to the point that I decided to do this biography. I hope that those who read it will find it as fascinating as I did!

What’s your advice for struggling new writers or bloggers?

Always have a professional project in mind that makes you happy. Write hard. Don’t be jealous of other writers that succeed.

What has been your biggest professional struggle over the years?

Well, even the easiest things are more difficult if you’re a woman, because at least once we have suffered professional discrimination for this reason.

Fortunately, today many female authors around the world write and publish in publishing houses or independently.

But still in the 21st Century I see more reviews in the press of male authors. Not to mention that the jury members of the literary prizes are still mostly male–sometimes all of them are male.

My biggest professional struggle over the years has been to write and not think about it more than necessary.

I speak loudly and plainly. Writing doesn’t mind if you’re a male or a female because this job of writing has to do with courage and you need to work hard and be strong.

The Salon of Exiled Artists in California, Núria Añó READ AN EXCERPT 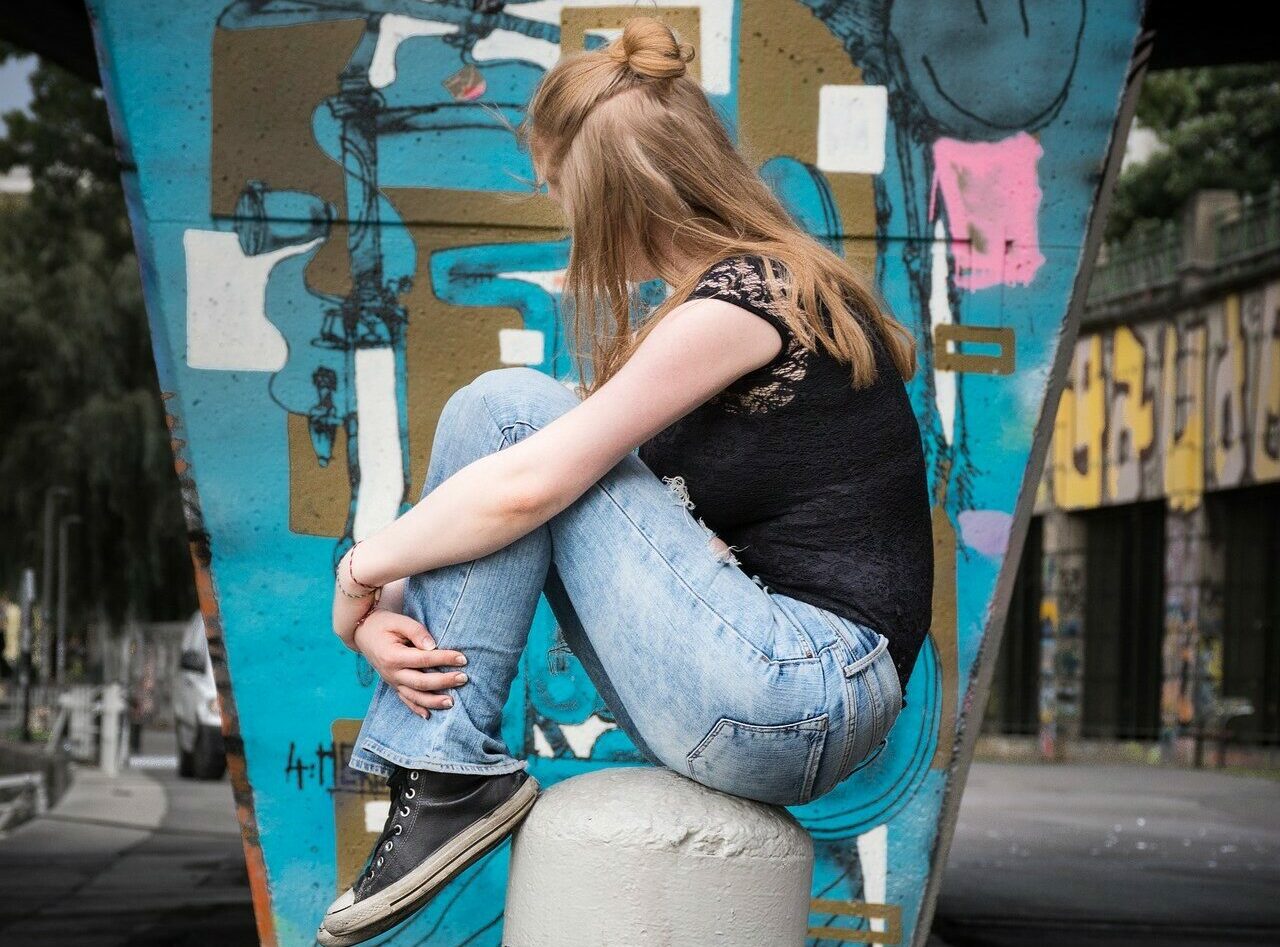 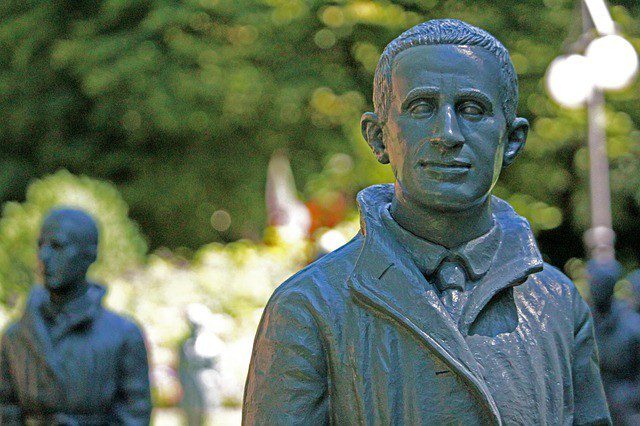 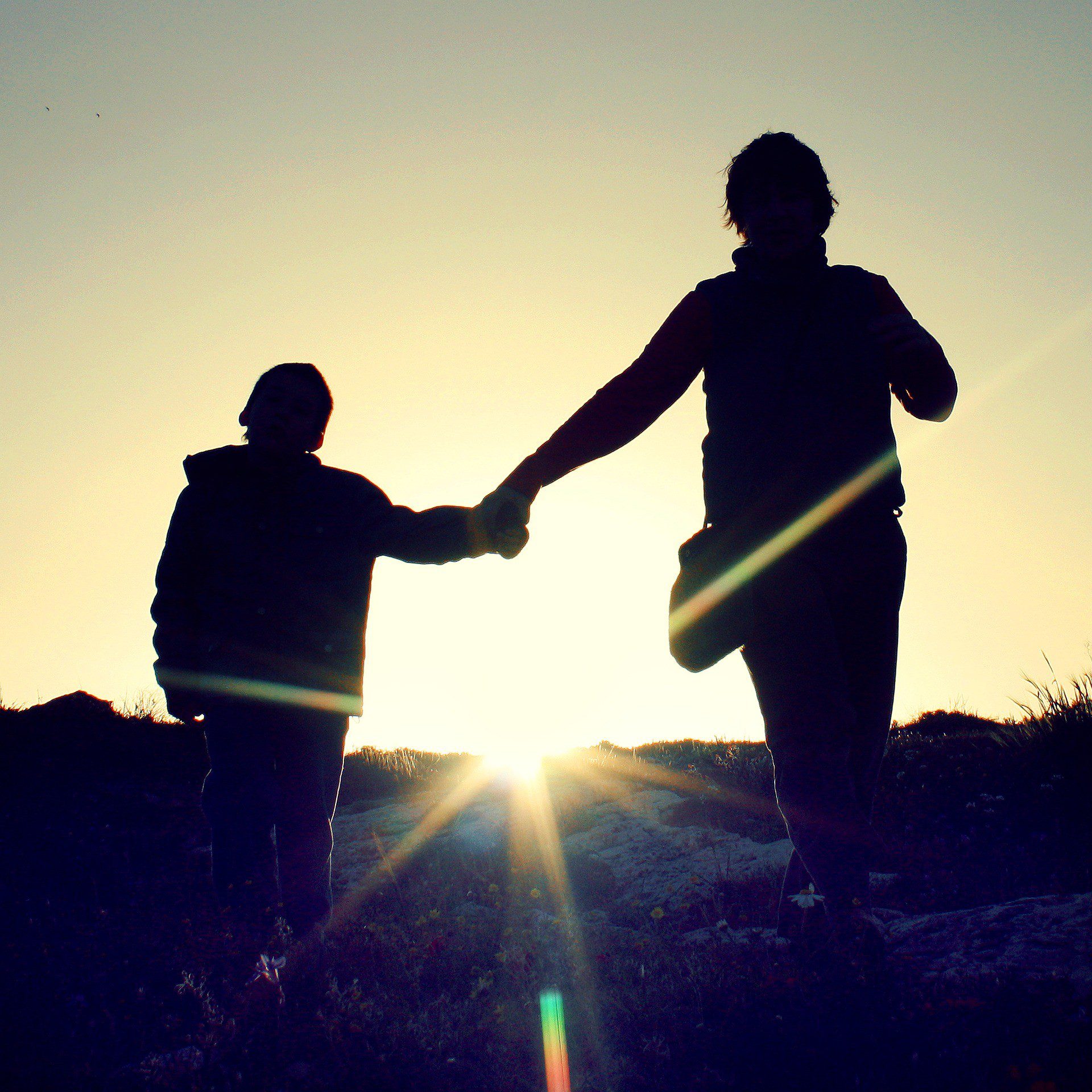